The Yoni Jesner Foundation was set up in memory of Yoni Jesner, 19 of Scotland, who was killed in a suicide bombing on a bus in Israel on 19th September 2002.

Yoni’s drive and determination led him to achieve more in his 19 years than many people do in a lifetime. His infectious enthusiasm and love of people left a lasting impression on all who came into contact with him. He was an inspirational youth leader and true role model for many young people.

Yoni was a straight ‘A’ student, youth movement leader, tutor to younger students, the youngest volunteer at the Glasgow Jewish burial society and an aspiring medical student who secured a place to study medicine at UCL. He was an intern at Shaare Zedek hospital in Jerusalem and went to study
at Yeshiva in Israel on his gap year.

Through its work the YJF inspires young people to do more and care more just like Yoni did. 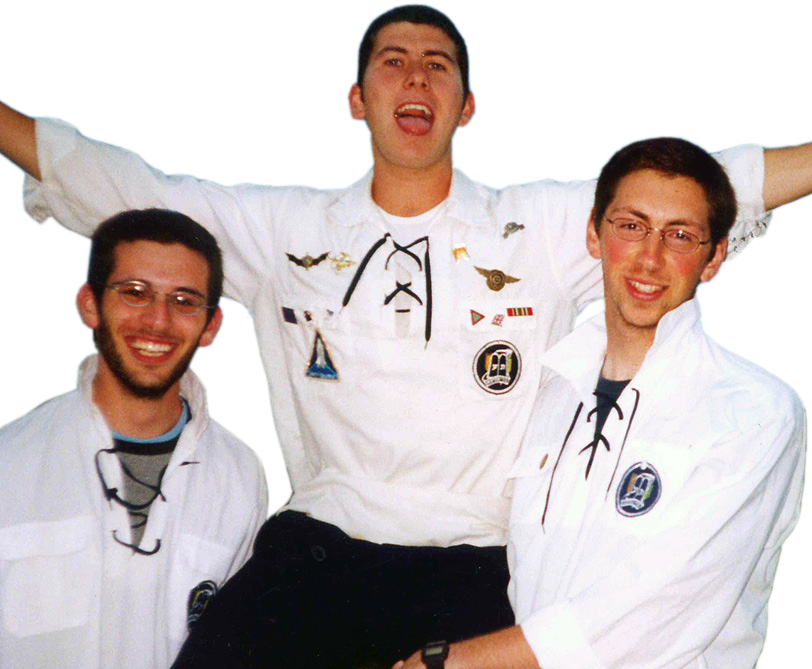